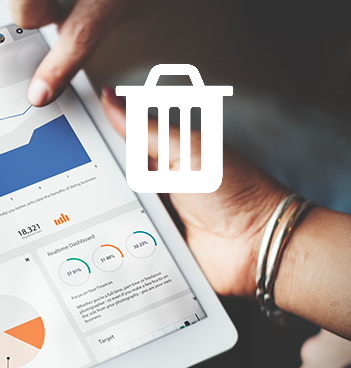 Each pre-enrollee has a specified amount of time to upgrade (you define) before they are purged out of Legtricity. This process is also referred to as “compression”.

Compression is another way of creating urgency to act because it sets a date by which a pre-enrollee must act before their opportunity is lost. In effect, compression puts each pre-enrollee on a time fuse.

As an example, you set a pre-enrollment fuse of 21 days. Your notifications can start out “low pressure” and escalate upwards from there. “Do you know you only have 2 days left – people that pre-enrolled and upgraded after you are already earning commissions!”

Compression works to ratchet up the fear of loss… I’ve already lost out on commissions and now I’ve only got 2 more days to act; I’d better upgrade now.